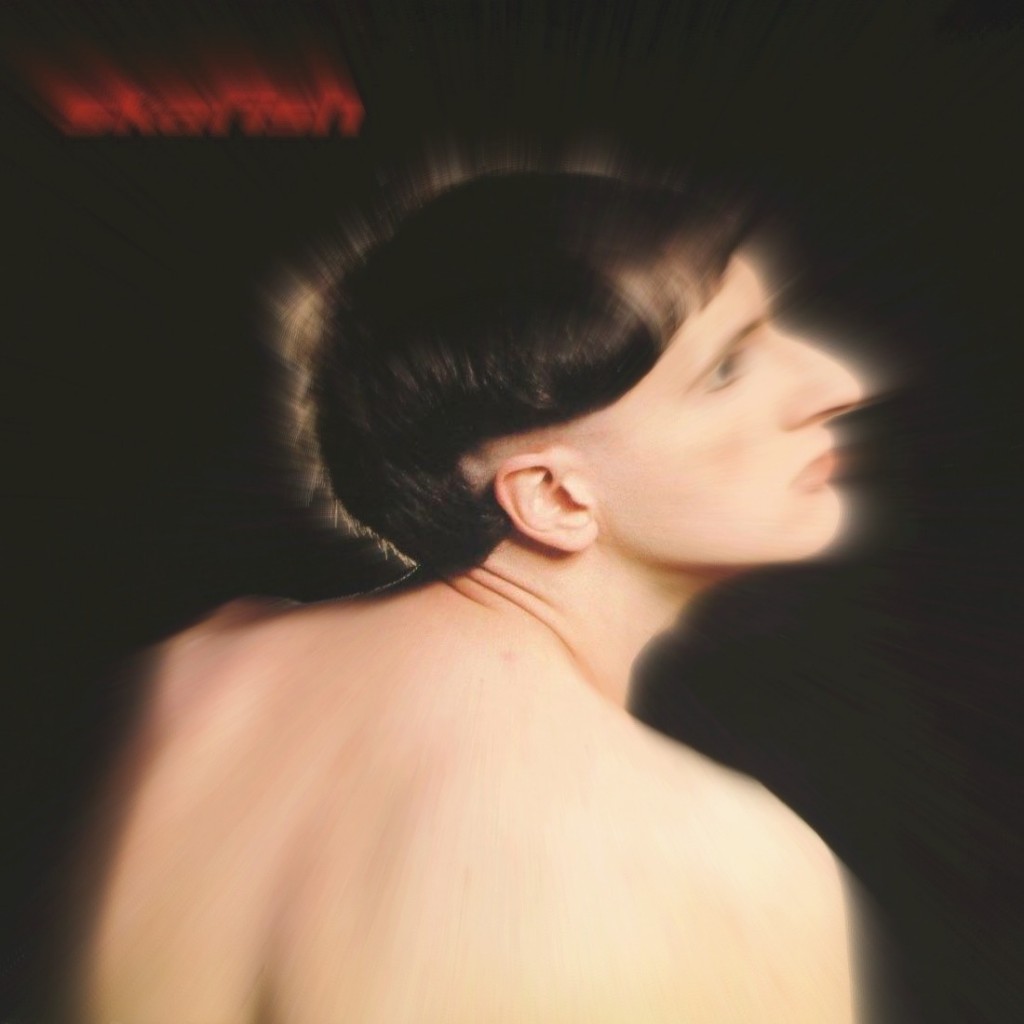 For decades, I made several failed attempts to gain the rights back to my 1st album. It was both frustrating and at times debilitating, but something I refused to give up on. All along, the record company refused to re-release it, but at the same time, they wouldn’t sell it back to me so I could put it out, either. So, the album just sat there in limbo since the early 1980’s….

However, as many of you now know, I was finally able to gain all legal rights back to my first album. I achieved this through a US government law that allows me (and every other artist) to legally terminate the rights of the record company 35 years after the original date of publication. The termination process for the first Skafish album has been successfully completed and is properly filed and documented by the US government. On August 2, 2015, I let everyone know that I now had complete legal ownership of the album.

I am currently in the process of trying to create a project timeline to be able to re-release the record. However, I can’t finalize the time frame until the re-mastering is finished. Until I see what needs to be done, I don’t know how long the entire project will take.

In case you missed it, read my post about why re-mastering the album is necessary.

There have been a tremendous amount of expenses and legal bills that I have already paid just to get the rights back. So many people have asked if there was anything they could do to help with the re-release of the first album. So I decided to extend an open invitation to everyone to be able to support the re-mastering project if they wanted to.

Since I first opened that door on March 5, 2016, I have been so grateful for the support I’ve received. The cost to re-master the album and get it ready for a vinyl, CD and digital release is approximately $1000.00. As of today, I have received $400.00 toward that goal. We are 40% of the way there and I am confident that this can get done.

If you’ve already contributed to supporting the project, you have been a Godsend. Your generosity has really touched my heart, deeply. If you’re someone who is considering supporting the re-mastering project, your help would be greatly appreciated. And, anything at all helps to move it forward.

Just so everyone knows, all the money donated will be used solely to re-master the album. I will keep you posted.